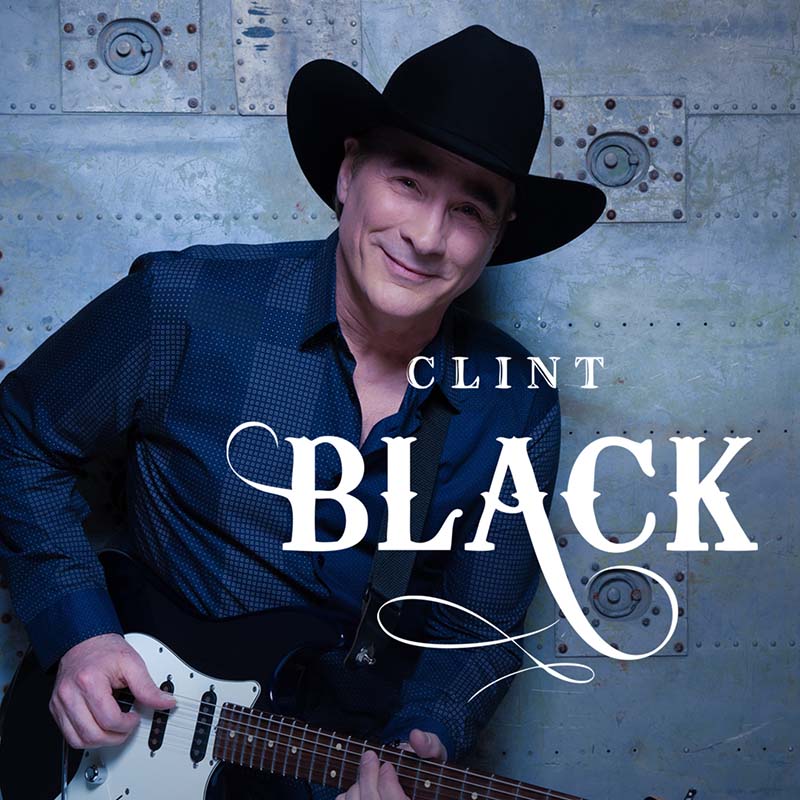 Clint Black has sold over 20 million records and produced 22 #1 hit singles. Earning more than a dozen gold and platinum awards in the U.S. and Canada including a Grammy, as well as numerous CMA, ACM and American Music Awards, Clint Black is one of the most successful singer/songwriters of the modern era.

Black is an American country music singer, songwriter, musician, multi-instrumentalist, record producer and actor. It’s been three decades since his groundbreaking debut album, Killin’ Time. This genre altering record cemented the Country music icon as one of the truest traditionalists in the game and his widespread influence can still be felt in the works of artists today.

The unstoppable legend released his self-produced latest album, Out of Sane, in June 2020. “I try to make records that don’t fit into a trend,” explains the Houston-born musician. “I never wanted to start a trend and I’m not going to chase a trend, either. To me, a great band will always sound great, today and in ten years. If you listen to this record, it’s not about fitting into today’s country, or yesterday’s country, or tomorrow’s country, it just is.”

A collection of material that will certainly stand the test of time, Out of Sane, is one of the most personally gratifying albums Black has ever recorded. “I believe it's one of my best albums ever and I think my fans will love it,” says Black.

Don’t miss your chance to experience Clint Black during a one-night-only performance at the historic and beloved Knox Memorial Theater!